The most important thing about your stay in Eastbourne is to have fun. And then to improve your English.

This was the first sentence we heard from Tony, one of our teachers.

After I had decided to go to England again( I've been to Bournemouth  for 2 weeks in 2008, also a language holiday, but with another organisation), I searched very long in the Internet for the right company and I found iSt. The website gives a good impression and the reports from other people who went to England finally assured me and my parents. Eastbourne is a beautiful town at the beach with ca. 105.000 habitants. Everyone who likes sport, shopping or just the "English way of life" will have a great holiday there.

After two months of waiting (yes, I booked very late ), the day of departure was finally there. I was a little bit nervous but just until I met Kerstin, our leader, and two girls who would also stay  in England for three weeks. The flight proceeded without problems and after waiting for the bus at London Heathrow, we finally arrived in Eastbourne. At the meeting point, where our host families should pick us up, there was a lot of excitement. What would our families look like, would they be nice...?

My host family lives in a small but very pretty house with garden (most of the houses in the town are very small compared to German houses). I shared my room with Clara, a likeable Spanish girl. There were also two girls from Austria, who arrived a few days after me. I got toast and granola (Müsli) for breakfast, which tasted really good.  Of course, the first question I heard in the morning was "Do you like some tea", which is very good...if you drink it with milk. Really!

I could decide if I'd eat dinner at "home" or not, I just had to say it in the morning or call my family afterwards, this was great.

On the first day, we made a guided tour with our two leaders, Dan and Kerstin. We got a map of Eastbourne with all important places like school, disco or the Gildredge Park. After this, we were informed about the different buses. In the afternoon, we could decide if we wanted to make a rallye or something else.

On Monday, we met at school, made an entry-level test and got our English books ( language and grammar book).

In the afternoon, we got together at the Gildredge Park where we could play volleyball, football, tennis .... . In the evening was our first visit at Basement, a discotheque. The DJ wasn't that good, but on the other days, there was a better one.

School was like this: In the first lesson, Kerstin teached us in grammar. We could decide which parts we should repeat and Kerstin was always amenable for proposals. She was the only German teacher we had.

Afterwards we read reports and made discussions or wrote articles with Dan, who was also our second leader. His lesson was the most ambitious one, but with a "lively dictionary", new words were no problem.

The third lesson was probably the funniest one. Tony talked about the cheapest places for shopping, changing money, eating fish and chips and so on. With lots of information about the cities/towns we visited, it was always easy to save lots of money.

Our activities were very diversified, bowling, cinema, disco, swimming-pool etc. were always inclusive. The three weeks seemed to be a few days, boredom didn't exist. We had the chance to see the famous Airbourne Show, which took place on four days. It's a show with lots of different planes which make stunts and "spray" colour in the air. It's really exciting, there are thousands of people and on the last day, there was a big fireworks with music.

We also drove to the court of Lewes, where we saw two cases. In the disco, we met Spanish people and had always fun with them. 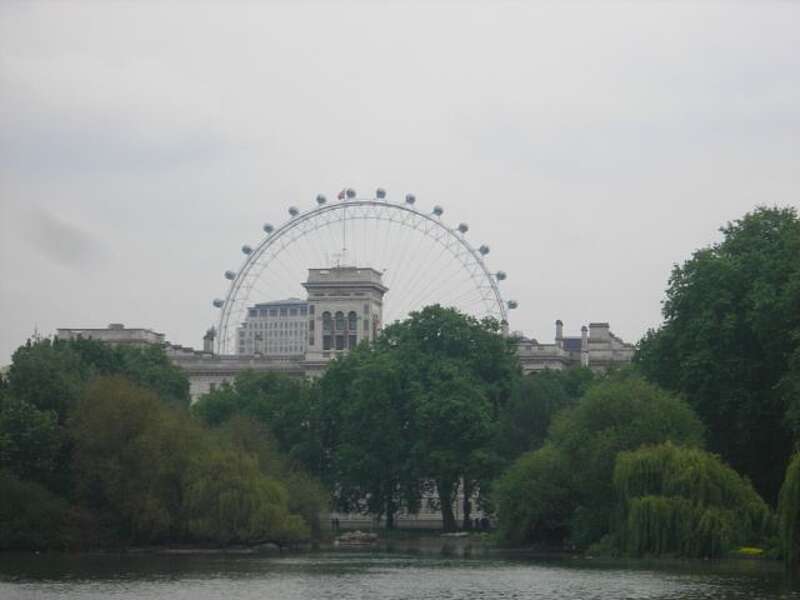 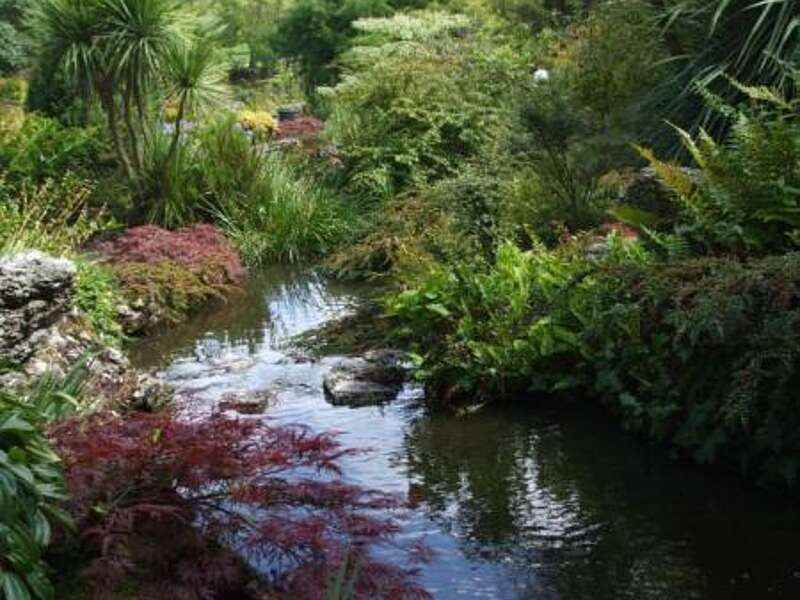 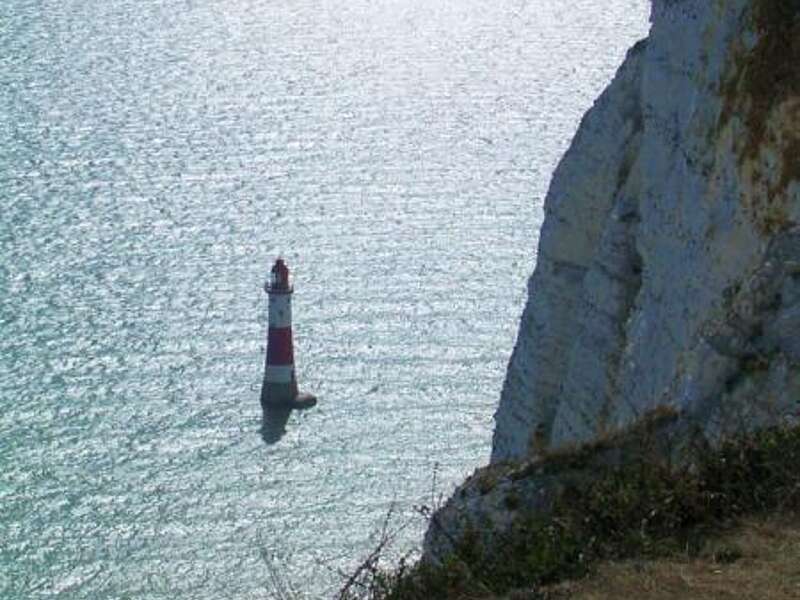