Since I heard of London and its sights I always wanted to visit Great Britain and in the last summer holidays I was able to let my dream come true,  after my parents and I had decided, that a study travel for 3 weeks would be more easily to finance than a whole high- school year.  My flight took off from Berlin Tegel on July 23th  and there I got to know some new friends  who I am still in touch with.  After a long day of travelling I was driven to my host’s house. The family is composed of parents with two daughters. I stayed there together with two other girls from Germany.

On the day after our arrival we explored Brighton which is a beautiful city with wonderful lanes, extraordinary shops, a big shopping centre, commanding buildings from the early twentieth century, the exciting Brighton Pier and the beach, and very interesting,  sometimes strange- looking people. We met a lot of other students from Germany, Spain and Japan as well.

When I saw Brighton College the first time I was really impressed! The school seemed as big as “Hogwarts” in Harry Potter, it even had an own church on the playground. The test everybody had to fill in was very easy (we just had to make some ticks).Then the whole group was separated into three smaller groups, but we all had the same three teachers, a German woman, who improved our grammar knowledge and two British men we discussed and wrote a lot of texts with. But I have to say that my English abilities didn’t improve that much after the three weeks. I just understood the typical British English and the black humor a bit better.

Our leisure time was much diversified: we visited the Royal Pavilion, the Brighton Museum, we played beach volleyball for three times, mini golf, watched a greyhound race , sang in a Karaoke pub, ate scones and drank cream tea (black tea with milk and sugar), we visited the Sea Life Center near the beach in Brighton, went to the cinema, to the disco, to an Italian restaurant , had a good-bye barbecue at the beach and of course a lot of free time for shopping, going swimming and meeting the other students of the course.

The highlights were the two trips to London and to Windsor and Oxford. It was so strange to look at the world-famous sights like Big Ben, the Tower Bridge, the universities in Oxford, and Windsor Castle, where the Queen lives, by my own eyes.

It was a great experience to visit England without my parents or other people I know. I made new good friends I wanna see again, collected so many different impressions, laughed so much. It was the best holiday I ever had- even if I didn’t improve my English abilities that much.  If I have enough money next year I will go abroad again. 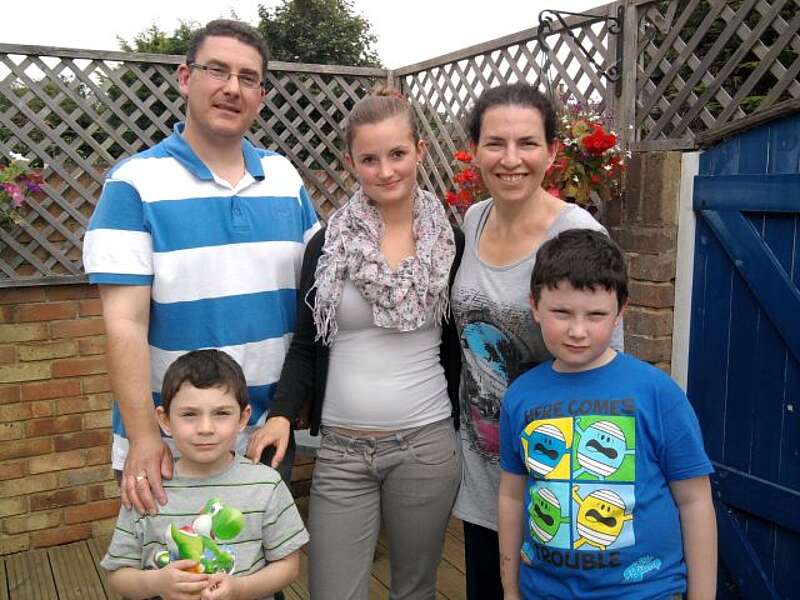 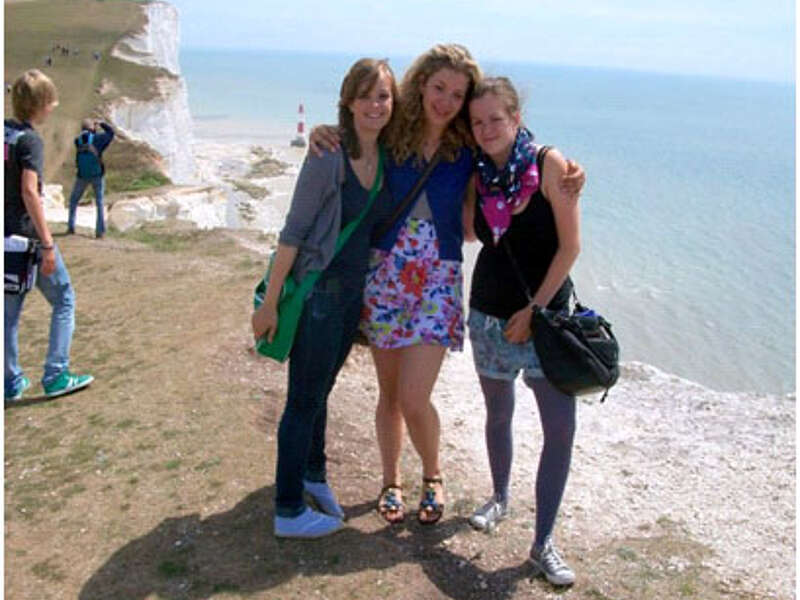